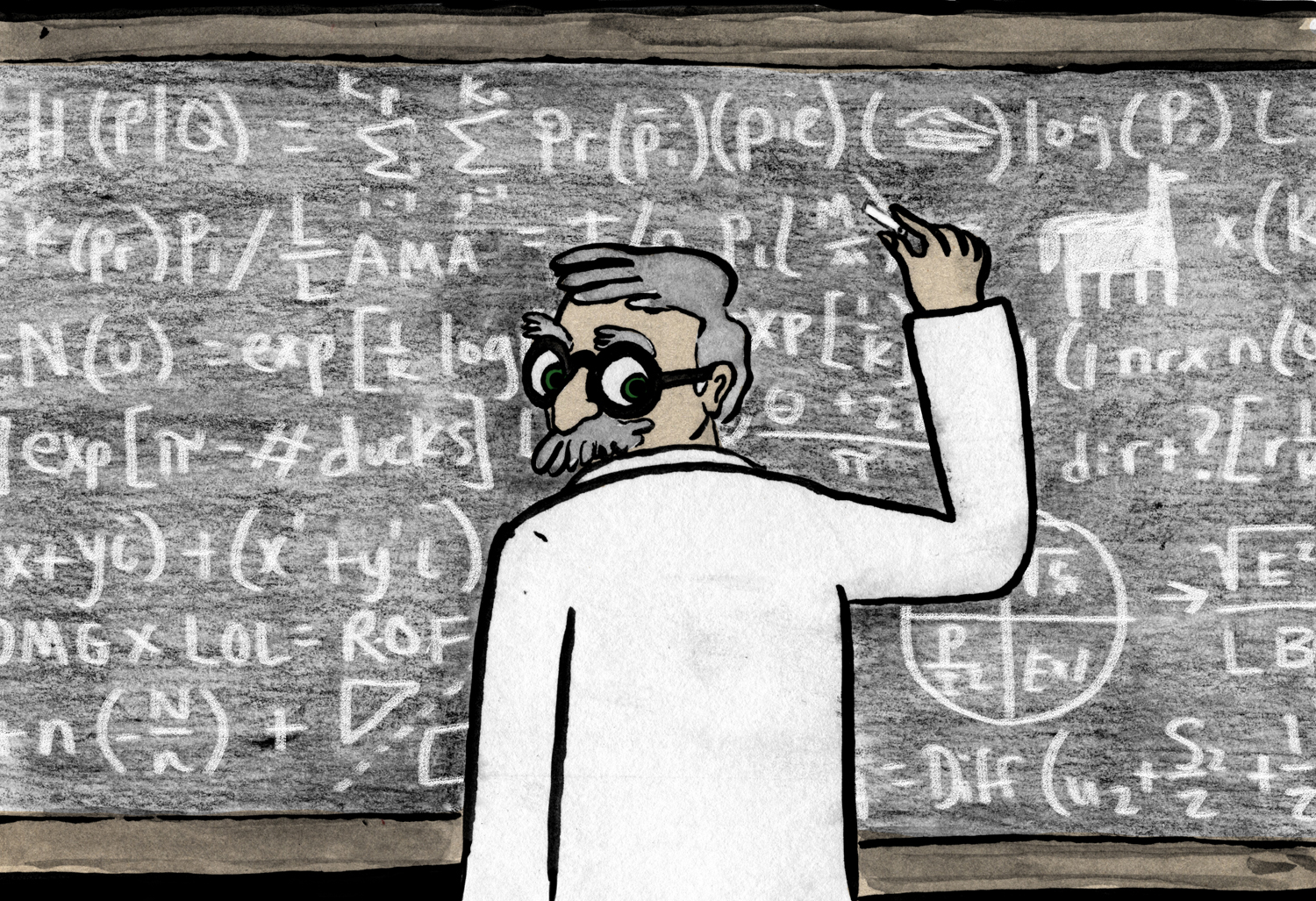 [vc_row][vc_column width=”1/4″][/vc_column][vc_column width=”1/2″][vc_column_text]There’s a movement in London right now. An initiative that aims to bring science to the masses. And right now, that’s really important. Because without scientists, without engineers, without people who create stuff that makes everyone’s lives better, richer, longer, we are going to sink without trace.

Britain has always had more than its fair share of inventors, explorers, innovators. I don’t need to give you names. You’re already coming up with them in your own head.

But that was then. And right now, we’re falling behind.

I admit it. I wasn’t great at science at school. I guess I had the wrong teachers, but by jingo, I’m making up for it now.

I visit sites like www.IFLscience.com and lots of other pop science portals. There is LOADS of science going on. And the accessibility of the Internet is making sure that everyone can get a taste of what science can offer us all.

One of the biggest initiatives is the trend to encourage Professors, PHD’s and scientists of all shapes and sizes to give short lectures on the subject they’re passionate about – in pubs.

Thanks to initiatives like Pint of Science (yes, that is what it says on the tin – and it’s happening all over the world at the end of the month) and Science Showoff , I have seen presentations on how maths helps law enforcement capture serial killers; how the brain and its functions can be used to make the most extraordinary art; how puny the galaxy we live in really is – and how to look at it from different angles that change the way we imagine the night sky; how delicious mushrooms coated with dark chocolate are because they both contain the same chemical makeup; And how a Google company can be integrated with an algorithm (that would take centuries to process manually), to predict ISIS demonstrations.

And I’ve learned a lot more besides.

It’s all science. It’s all real. And it serves two functions. First to reinforce an audience made up of a significant number of scientists that they’ve made the right career choice, and that science does good stuff. And second, to appeal to all the non-scientists in the room, teach them a few useful facts – even if it’s only useful as dinner party conversation – that they’ll remember forever, and persuade them that scientists are important. And when their kids look to pursue a career in science, they’ll encourage them, and reward them for that choice.