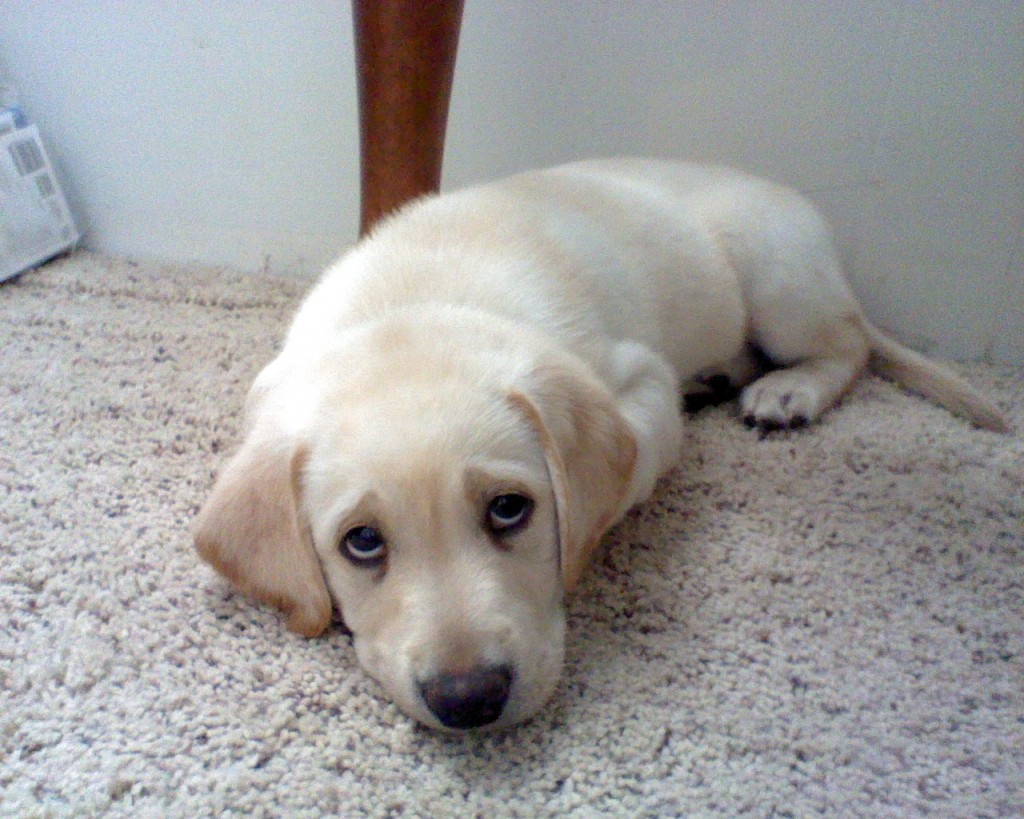 There are a lot of pieces of content out there at the moment, calling themselves commercials or ads, but are they REALLY ads?

I can see how some of these short films could sell goods through creating a mystique, or a mood, or a magic around a product or a brand or service, but really? Are they actually selling things or just making a noise in order to get noticed and hoping to influence us and our decision-making? The ‘commercial’ that sparked off this blog is the new joint from Spike Jonze for Kenzo. It’s a lovely bit of film and a worthy rip-off of his own work for Weapon of Choice. But is it a commercial?

I appreciate that selling a fragrance is really, really hard on a visual medium. But what is this piece of film trying to do? If the intention is to be crazy enough to get itself talked about, and therefore get Kenzo talked about, then it’s certainly succeeded. If the aim was to flog more fragrance, then I’m not so sure. Whichever, can it really be called a commercial?

What is a commercial, anyway? There are a few definitions, but they all basically come down to the same thing. Something intended to sell goods. And this sort of material doesn’t always aim to do that. Maybe we need a new name for this sort of attention-seeking content. The sort that has been known to demand an excessive need for approval (usually through social media ‘shares’. It’s usually lively, dramatic, vivacious and enthusiastic. Often using seductive techniques to gain maximum attention.

Actually, what I’ve just described is how the American Psychiatric Association defines the disorder called Histrionics. And it’s a definition that describes the kind of ‘viral’ I’m referring to perfectly. ‘Histrionic’. If fact, let’s do that. Rather than calling them commercials, let’s call them Video Histrionics. Has a nice ring to it.

In an age where the internet is more watched than TV, does it matter that it’s not a commercial? Possibly not. But if it’s a piece of viral content, can we please NOT call it a commercial? Because it really isn’t one. Can you think of other examples of commercial Histrionics? Go on, suggest one or two…