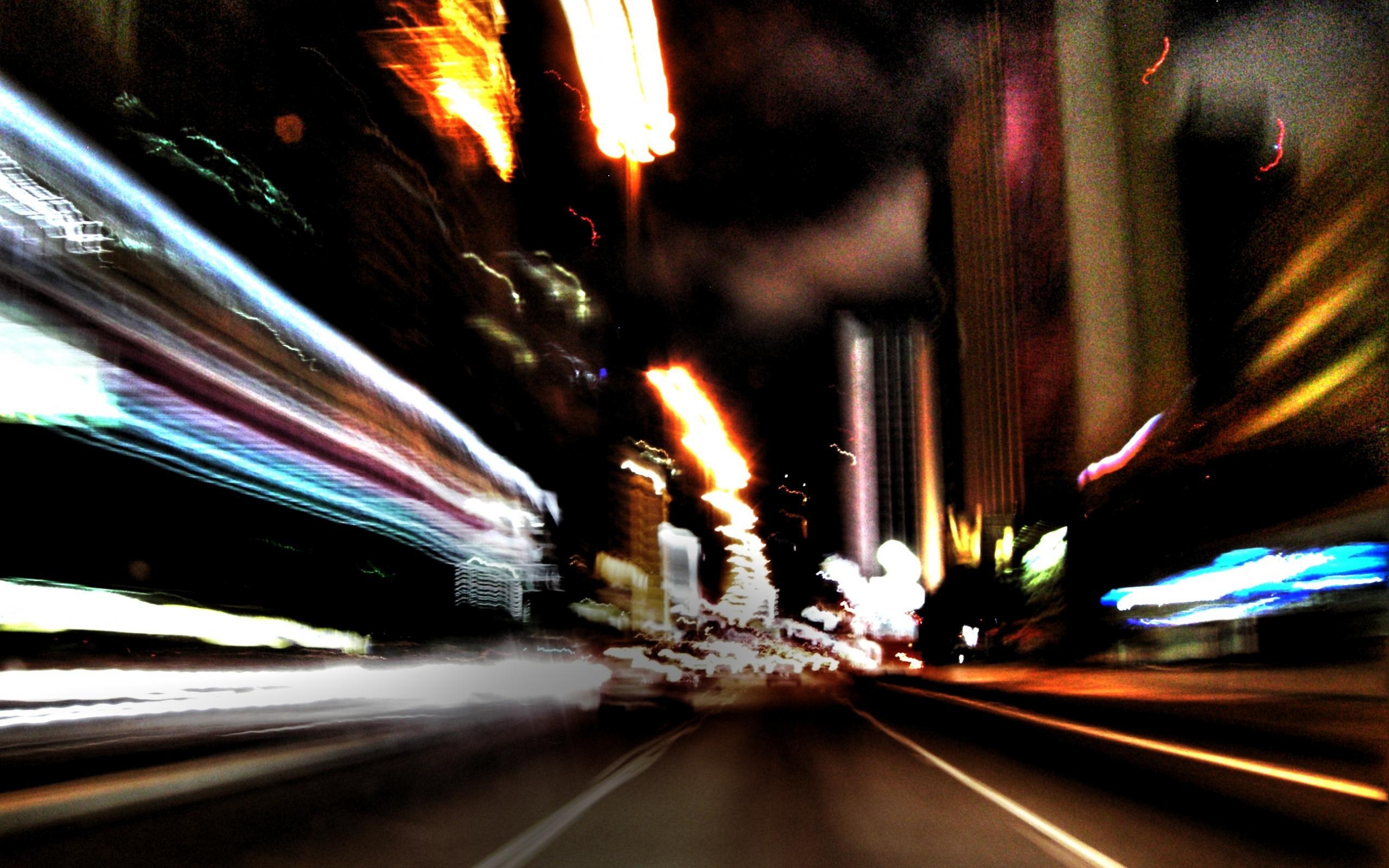 I love speed. There’s nothing quite like the visceral exhilaration of traveling at high velocity. I’ve driven very fast cars very fast for many years (on race tracks) and I know how much fun speed can be.

In the right place.

Trouble is that faster is always perceived to be better, and slower is deemed to be worse. But there are many, many times when speed is actually detrimental and when slowness is positively the right option.

The pace at which we live our lives today is frightening. It’s so fast that blink and you’ll miss something. Maybe that’s why people take so many photographs nowadays, so that they can remember what they’ve done and where they’ve been. Because there’s probably too much going on for the human mind to process.

Regardless of leisure or work or purpose, the accent appears to be on getting things done and done quickly, not necessarily on getting things done well or properly or pleasantly. Even within the realms of ideas and creativity. Take Google’s Moonshot Factory X. Its mission is to fail. In fact, they deliberately churn out idea after idea on the basis that one amazing thing is going to come from trying lots of things with most of them not succeeding. Don’t believe me? Listen to Astro Teller’s TED talk. Quicker doesn’t necessarily mean better for ideas either. Read Robert Colvile’s book on Acceleration. 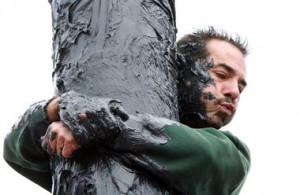 Look at what we do for a living. We’re all hoping to get on the fast track to success. But is the fast track the best track? Are we more likely to go off the rails at speed? There’s a sense of impatience in the world about rising through a company. Everything, it seems, has to happen fast. Everyone has to be in a position to make a difference. But promotion needs to be deserved. And as for the delivery of work, people can always wait for something if the something they’re waiting for is better in some way than the something they could have quicker.

How about transportation? In the UK we’re spending billions on getting from London to Birmingham 20 minutes faster. Why? 20 minutes isn’t so long. OK, so the journeys from Manchester and Leeds to Birmingham will be significantly faster, but f that time is actively used for thinking then surely that’s a good thing. And if it’s just faster for goods, who cares? The goods don’t. The logistics managers don’t. The end users don’t. Why do we even need to get from A to B faster? What do we do with the time we save? It’s easier and less stressful just to allow more time. The world wasn’t coming to an end when it took three and a half days to get from London to New York. And ships are massively more energy efficient in terms of fuel per passenger (more comfortable, too). If you really need to have a face to face conversation with someone in another place far away right now, the technology exists for you to do so. And if the journey is for pleasure but isn’t part of the holiday, then you’re thinking about the journey the wrong way.

Talking of technology, the primary premise of tech is to save time and make things happen quicker. I promise I won’t take up much time on this because I’ve tackled it before, but once again, quicker doesn’t mean better. In fact, if you think about it, machines work a LOT faster than we do. Are we fighting a losing battle trying to keep up with them? 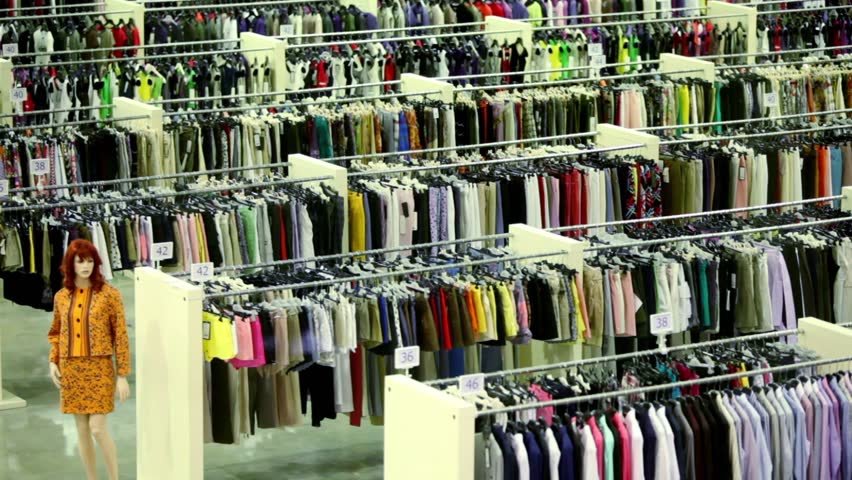 Making things quicker has never made them better, otherwise things that were made quicker would be more expensive than things made more slowly. Take the example of clothes. Fast fashion from high-speed high-street outlets isn’t better than couture. So why do we praise speed.? Because it’s cheaper. The myth is that cheaper means more accessible to more people. That’s nonsense. It means that the cheap, quick things are more accessible, but not the slow, expensive things that everyone would really like. It’s a whole other market. Nothing wrong with it and I admire the people that make it fast, pile it high and sell it cheap, but let’s not pretend that faster is anything other than, well, faster. And let’s certainly not imagine that faster is in any way better. (I’m staying away from the car analogy here which, as anyone who knows me will know how tough I find that, but the same logic applies.)

The same applies to food. Everyone – and I do mean EVERYONE – knows that fast food isn’t as good for you as food that’s made from scratch using raw ingredients. And yet people choose to eat it. Why? Because it’s easier. Because they don’t have the skills to make it themselves. Because it’s cheaper (this is completely wrong, by the way). Because it’s well, faster. But never, ever, ever, because it’s better for you. There is a slow food movement, but that isn’t the antithesis to fast food, it’s more to do with sustainability, sourcing and retaining biodiversity. Slow food should be a MUCH bigger movement that fights the lure of fast food in the high street and frozen pizza in the supermarket. ‘Slow Food’ should be an education campaign that teaches people the value of making food slower and how to do it (and actually, how to make that slow food fast by batch cooking and freezing it).

Retail is also getting quicker. I recently ordered a couple of books on Amazon and 10 minutes later changed my mind and went to cancel the order only to be told that I was too late. That it was already on its way and that I could refuse the delivery or return the item. This is crackers. Things are going way too fast when ten minutes means that a whole machine has started that can’t be stopped. And now Amazon have come up with Amazon Go which is the most appalling thing I’ve heard about. Go allows to you go into a supermarket, pick up whatever you want and walk out again without going through a till. You don’t even have to think about what you’re spending. It’s sure to lead to overspending, waste and financial pressure that, given a little time, could be completely avoided. Maybe there should be a sign near the exit that says, “Do you REALLY need all the stuff you just picked up?”.

Shopping used to be an art. Now it’s over in seconds – usually online. People are becoming spendthrift at home, and it’s affecting their attitude in business. If the administrators of our nations are serious about austerity, then instil it at grass roots with an attitude to money that says, ‘Take your time. Make sure the decision you’re making is the best one. Not just the quickest or easiest’.

So what’s the answer? I firmly believe it’s to relax our need for speed. Take life slower. Even a bit. It actually works. Just try it. Try doing things more slowly. Don’t answer that email or text immediately, Give it ten minutes before you put finger to key. Don’t pick up that ringing phone, let it go to voicemail – and don’t listen to the voicemail immediately. Don’t have voicemail? Don’t worry. If it’s urgent, they’ll call you back. And think more. Think about why you need to get things done quickly. Yes, there are times when you should act quickly – to save a life or grab an opportunity. Otherwise, slow down, you move too fast.