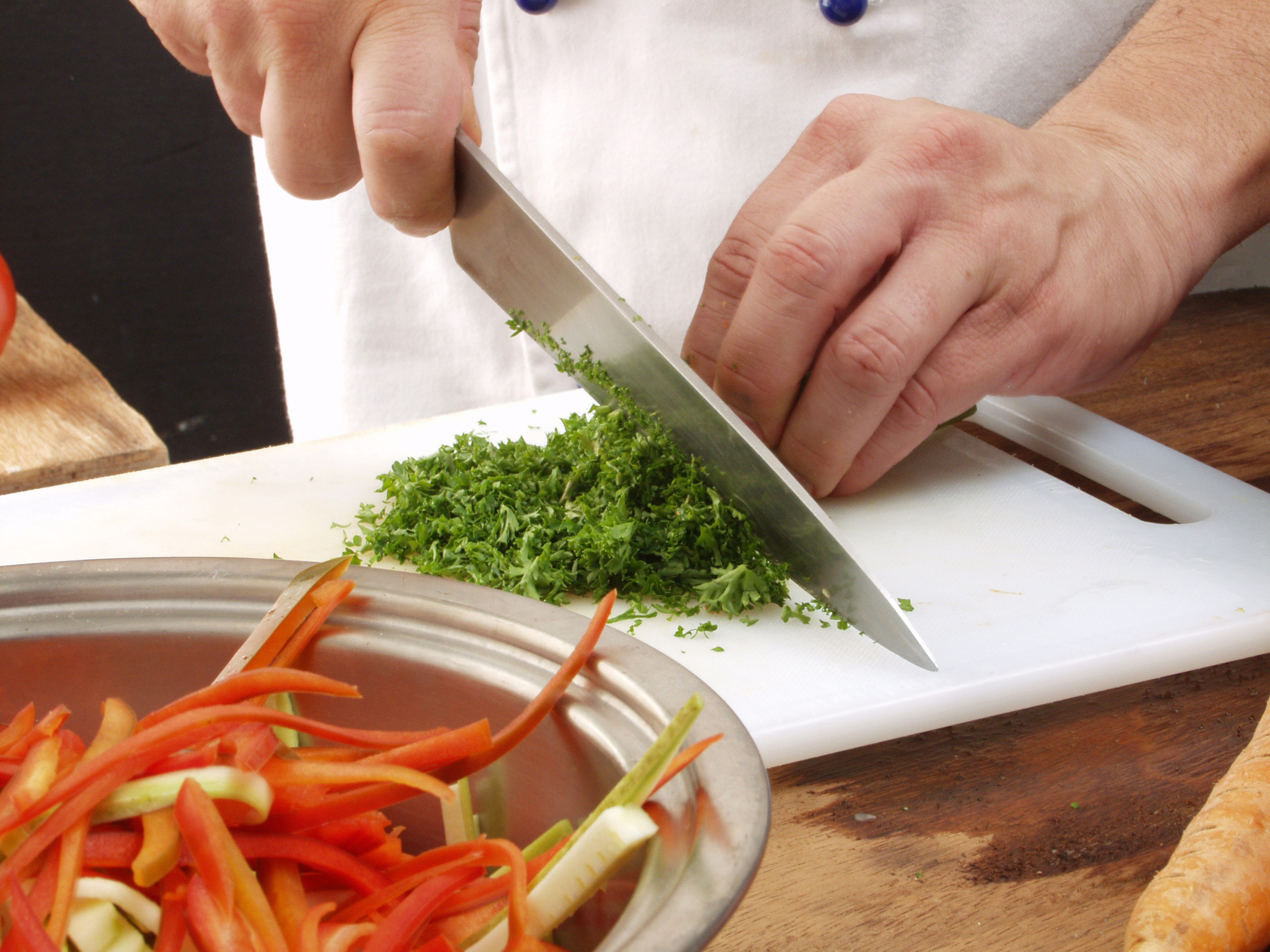 From time to time, we all have ideas outside our professional arena. Sometimes they’re just fantasies. Sometimes they change our entire lives. These aren’t life-changing – yet. But they are concepts that I have taken through to a place where they could easily be put into production if the time, money and talent were available.

I had an idea for a soap opera that could be watched on mobile devices and across the internet in three minute chunks. The plot would partly be driven by audience feedback and the plotlines themselves could be followed from a variety of character viewpoints. It’s still ready to be produced. Costed, scripts written, and production logistics are all worked out. It just needs about £12m and it’ll be ready to roll.

I had an idea for a movie based on a true story. It’s currently in development hell. We had a director attached. We had Keanu interested. We had a writer lined up. We even had finance penciled. But none of this came together at the same time. I’m still hoping…

I had an idea, together with my co-founder, for a piece of technology which would add value to the retail process, and act as a sales tool in eMarketing. This one is a long way down the road, with six figure investment. Hopefully, it’ll be launched in time for Christmas, but I’ve hoped that for two years…